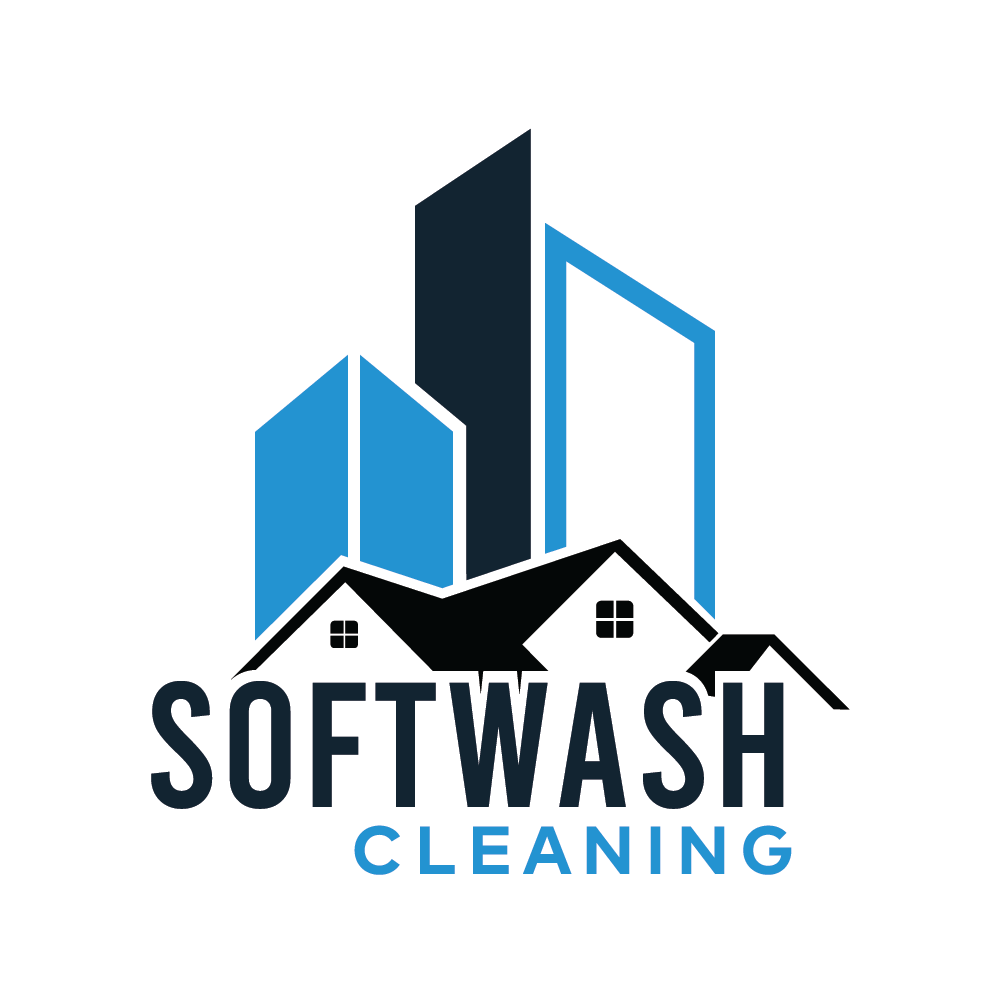 How To Clean Your Roof Shingles: Tips From A Pro

The roof is probably one of the hardest parts of the house to keep clean. Aside from its exposure to the elements, it can be susceptible to moulds, algae, and mosses. It doesn’t only make your house look a bit untidy, but it can also compromise the integrity of your whole home.

By not cleaning your roof shingles, you will allow contaminants to spread and cause damage. These impurities are more challenging to clean compared to ordinary debris, and it can cause water to leak into your ceiling. Scraping can be a viable solution to the problem, but it takes a lot of effort and time to complete. Also, it can potentially cause scratches on your shingles.

So, how can you properly clean your roof? Read more to find out!

What Is A Shingle Roof?

Roofing shingles are either curved or flat tiles that interlock or overlap to channel water off of a pitched roof. Also, they are made from materials that vary in cost, weight, durability, colour and style. Roofing shingles are generally comprised of locally available materials.

A shingle roof should only be utilized on roofs with sufficient pitch to direct water into the gutter system by using gravity alone. On the other hand, if you have a flat roof, other options must be employed.

There is no difference between a ‘shingle roof’ and a ‘tile roof’, besides what is vernacularly common.

Why Clean A Shingle Roof?

GM alga is an organism that feeds off of both asphalt and limestone. That means that these organisms are eating away at your roof shingles. Also, according to ARMA, roofs with algae stains absorb more heat. It results in extremely high temperature in the attic, which can reduce the lifespan of the shingles by subjecting them

Moss is even more damaging to roof shingles. They can cause the borders of the shingles to lift or curl—often the first sign that points to a roof replacement. Also, as moss takes in moisture, it can freeze in the winter, causing even more shingle damage.

Your stains can be caused by the airborne spores of blue-green algae known as Gloeocapsa magma, which is often mistaken for mould or mildew. While doing little to no harm to your shingles, the black streaks caused by the algae are very unsightly.

Why Do Roof Shingles Get Algae?

Algae spores can spread through the air. They can be carried by animals, the wind, or even on your clothing. As these spores are airborne, they can quickly spread from rooftop to rooftop in a neighbourhood. It is also true for townhomes, condos and apartment complexes.

Why do roof algae seem to be more common today than it was two decades ago? Asphalt shingles traditionally got their name from being made up of mostly asphalt—an oil-based product—and felt materials.

To save on costs, most shingle manufacturers have shifted to shingles containing asphalt but mostly made up of fillers such as fibreglass and desiccated limestone, which stimulates the growth of algae. Also, algae use the crushed limestone filler as their primary food source.

How To Remove Black Streaks

Algae can be removed, along with the stains, using chemical cleaners, though they usually return over time. Use a cleaner especially made for killing algae, or by spraying a mixture of one-part bleach to four parts water with Trisodium Phosphate (TSP) or other detergent added in a garden pump-up sprayer. Allow the bleach to remain on for 15 to 20 minutes, then rinse it off with a hose.

Note that bleach may kill or damage plants, so wet down or cover any shrubs or flowers that will come in contact before starting. Repeated use of harsh chemicals or pressure washing can damage or shorten the life of your shingles.

Once the roof is clean, consider installing strips of zinc or copper—which are toxic to algae—along your roof below the ridge. Molecules of the metal will then wash down the roof each time it rains to keep new algae from forming. A better solution is to specify algae-resistant shingles, which have copper granules embedded in them, the next time you have your roof replaced.

What Causes Moss on Shingle Roofs?

Moss often thrive in environments that are damp and dark. So, it is usually found on the north side of a roof—since it receives less sunlight —or under overhanging trees that has shade. Over time, it can cause roofing to be damaged and reduce its lifespan.

How To Remove Moss?

You can manually remove moss from your roof with a long-handled scrub brush, but you should be careful not to overdo it. But this can take loads of time and effort. While you can use a pressure washer, the powerful jet of water could potentially damage the asphalt shingles. With both methods, work down the roof to keep from breaking and lifting shingles.

Also, there are many chemicals on the market that are explicitly designed to kill moss. Diluted bleach will also work well, though the runoff can harm plants. Wearing rubber gloves, protective clothing, and eye protection when working with chemicals is safest.

To prevent moss from returning, trim any branches that overhang the roof, or install strips of copper or zinc along the ridges. Repeat the same process as the one for algae cleaning.

What Should I Use to Clean A Shingle Roof?

Algae stains can be removed through cleaning, although they can return eventually. While a random cleaning my not cause damage to your roof, repeated use of strong chemicals, or the erosive result of pressure washing, can damage or shorten the lifespan of your roof shingles.

Also, there are a lot of products on the market that are designed to remove algae stains from roofs. You can also use a mixture of TSP (Trisodium Phosphate), bleach, and water to effectively remove stains. Oxygen bleach lightens blemishes, and it is less harmful to the environment, but it doesn’t react as adequately or quickly as chlorine bleach.

Here’s a list of somethings that you will need to clean your roof:

Can You Pressure Wash Your Shingle Roof?

It usually is not advisable to pressure-wash a shingle roof to remove ordinary dirt, leaves or other debris. Also, pressure-washing can potentially damage your roof shingles’ protective grit coating (which shields it against the elements). A light sweeping or washing with the garden hose is usually enough, and most roofs don’t even need that. The noteworthy exceptions are roofs that have grown algae, mould or moss. These fungal plants won’t be removed in the rain like ordinary dirt. Instead, they thrive on it. They can become so aggressive that they cause significant damage to the roof. Your choices are to either apply herbicidal chemicals or employ mechanical force, such as scraping or pressure-washing. Scraping is more destructive to shingles, which makes pressure-washing your safest bet. However, when you pressure-wash, use the minimum power possible to pry the fungus free and wash it from the roof.

What Do Shingles Do for A Roof?

A strip of shingles goes at the edge of the roof after the decking is installed. Also, these shingles prevent water from entering at the borders. Under your primary layer of shingles, there is also an underlayment. That acts as a line of defence if water breaches the shingles.

What Is the Best Type Of Roof Shingles?

Relatively inexpensive, light, and easy to install, asphalt shingles are the top choice for the majority of homes. They come in sheets that are installed in a layered-form on a roof to give it a more expensive look, such as cedar or slate, that is installed one shingle at a time.

When Should Roof Shingles Be Replaced?

For example, typical asphalt shingle roof lasts between 20 to 25 years, while a roof put in place over an existing layer of shingles should be replaced after 20 years.

How Much Is A Bundle of Shingles?

What Are the Longest Lasting Roof Shingles?

Slate shingle is one of the longest-lasting roof materials available. There are slate shingle roofs that are over 100 years old, and they are still performing fantastically on the rooftop. Slate is a natural rock that is quarried and cut to become slate shingles or a.k.a slate tile.

How Much Does It Cost to Clean Roof Shingles?

Expect to pay anywhere between $450 and $650 depending on your location and other factors. Unsightly dark streaks or algae often appear on roof shingles because of a lack of natural light. Many homeowners often mistake this as weathering and think they need to replace the roof.

We don't cut corners, We clean them.

Get in touch with us for a no-obligation quote on your cleaning needs – from residential to commercial buildings, you name it we clean it!

call and talk dirty to us 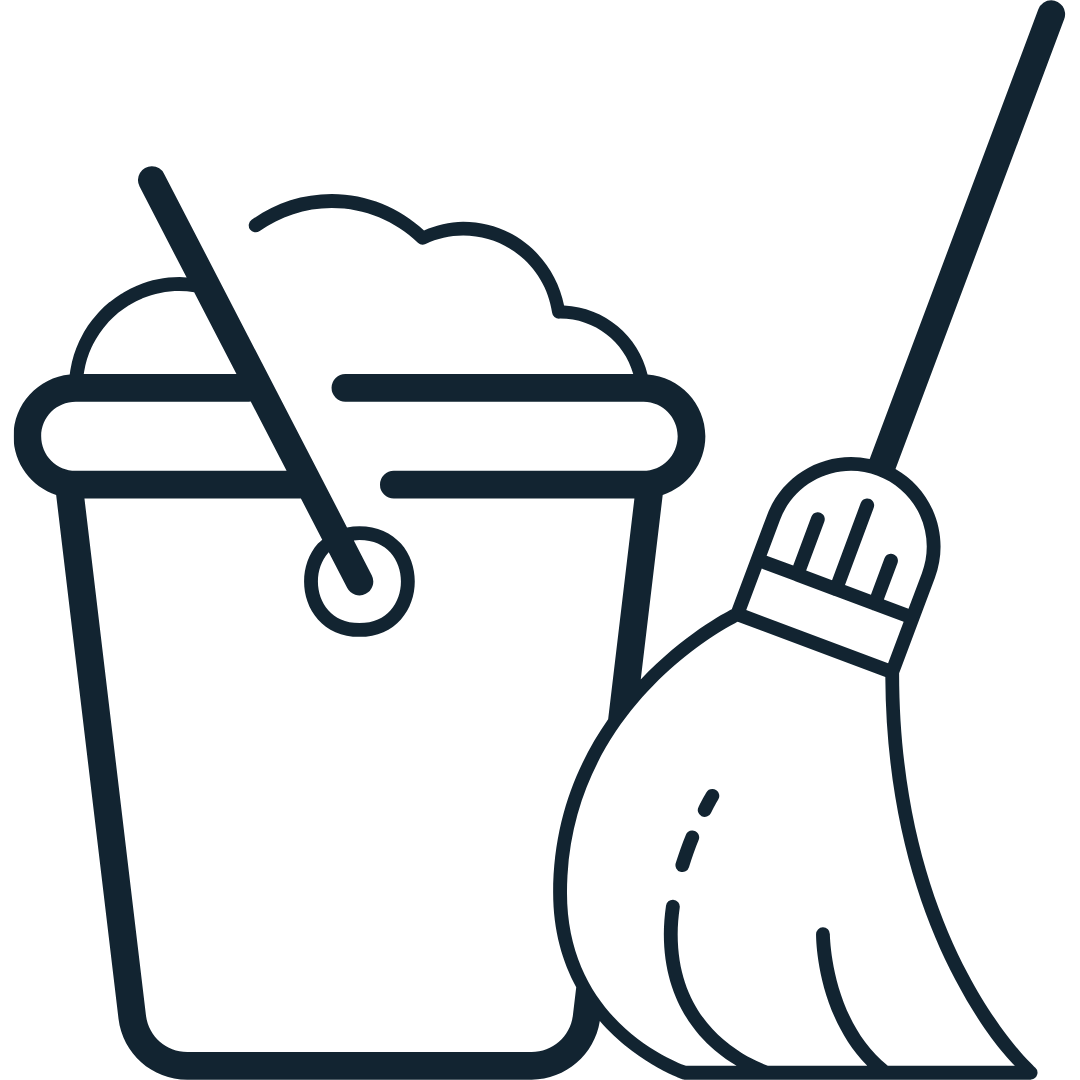 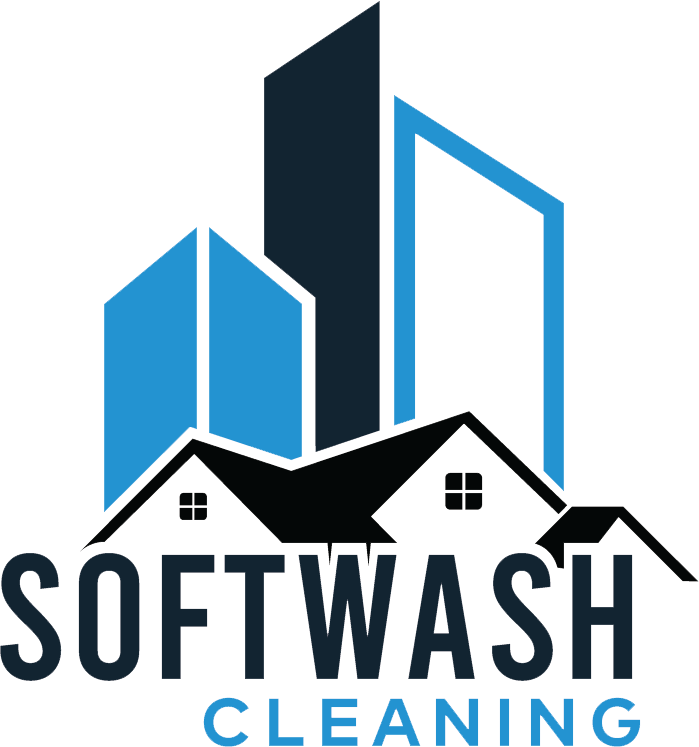 Get A Free Quote!

Fill in the form below and we will be in touch soon with your no-obligation, free quote.